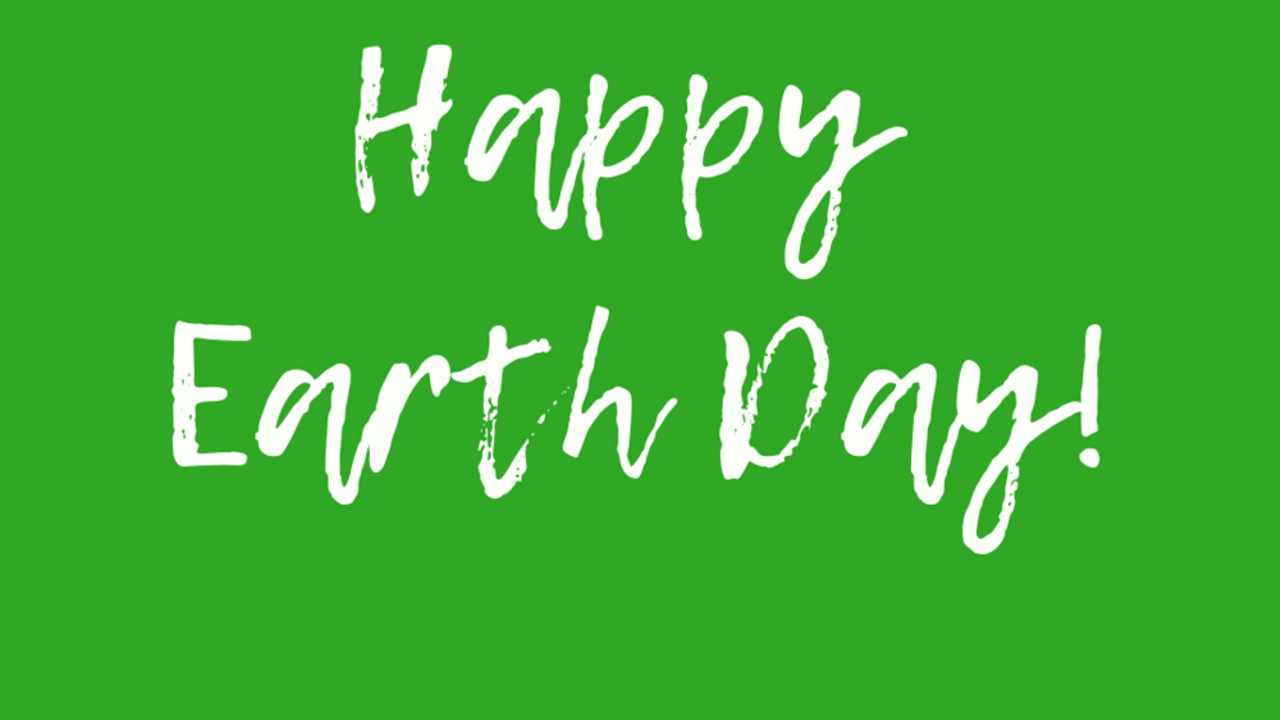 This year’s Earth Day theme is “Protect Our Species.” It’s hard to imagine but the world is facing the greatest rate of species becoming extinct since we lost the dinosaurs more than 60 million years ago.

Normally, between one and five species will go extinct annually, but we are now losing species at 1,000 to 10,000 times the normal rate, with multiple creatures becoming extinct every day. Just one example is that 40% of the worlds birds are in decline.

Unfortunately, we, humans, are driving this mass destruction of life with climate change, deforestation, habitat loss, trafficking and poaching, unsustainable agriculture, pollution and pesticides along with many other activities.

The problem is complicated because developed nations like the US have already benefited from economic development based on the activities that drive extinction and climate change, but the problem is now more pronounced in developing nations. In some sense we owe a “climate debt.”

We try to make Earth Day every day at Align BK. We are a green studio – partially powered by solar energy, made of sustainable materials like bamboo, we use all non-toxic, all natural cleaning supplies, and we ask that you bring a reusable water bottle to class to fill with our complimentary 5 stage filtered water. In our retail area we feature eco-friendly brands like @jadeyogamats and @yogavated leggings.

There is always more that we can do and we’d love your suggestions! Email us today at frontdesk@alignbrooklyn.com with an idea for how we can improve and we’ll send you a promo code for 15% off any Jade or Yogavated item in stock!